The Cazes family, rooted in the Medoc district of Bordeaux, has been in the business of wine and gastronomy for generations. Mr. Jean Michel Cazes took over the family business in 1973, and he owns many well-known Bordeaux estates: Château Lynch-Bages (fifth winery), Château Ormes de Pez, Château Villa Bel-Air, Châteaux Cordeillan-Bages. Recently, it has also stepped into the Languedoc region of southern France and established the L‘Ostal Cazes winery. In 2003, Mr. Jean Michel Cazes established a subsidiary of Michel Lynch in order to further demonstrate the rich terroir and environmental characteristics of different regions of Bordeaux to produce a series of Bordeaux wines that blend tradition and fashion. The wine is specially named after Mr. Chevalier Michel Lynch, which is the highest respect for this winemaker who is keen to make wine and made a considerable contribution to the development of Bordeaux wine at the end of the 18th century. -Bages, invented the process of destemming grape particles before fermentation, which has been widely used in the Medoc area of Bordeaux since the 19th century, changing the method of brewing Bordeaux wine and greatly improving the quality). 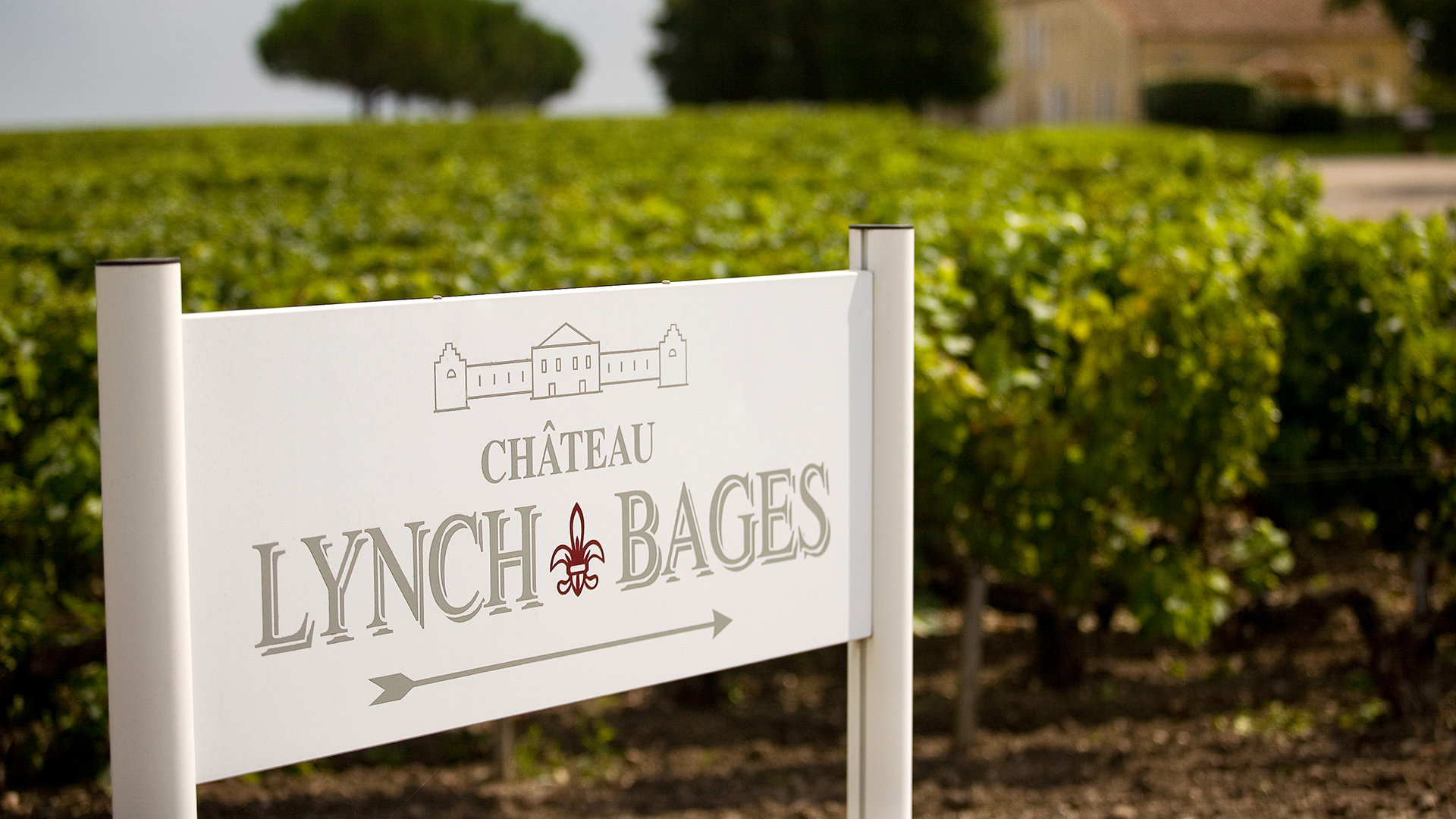