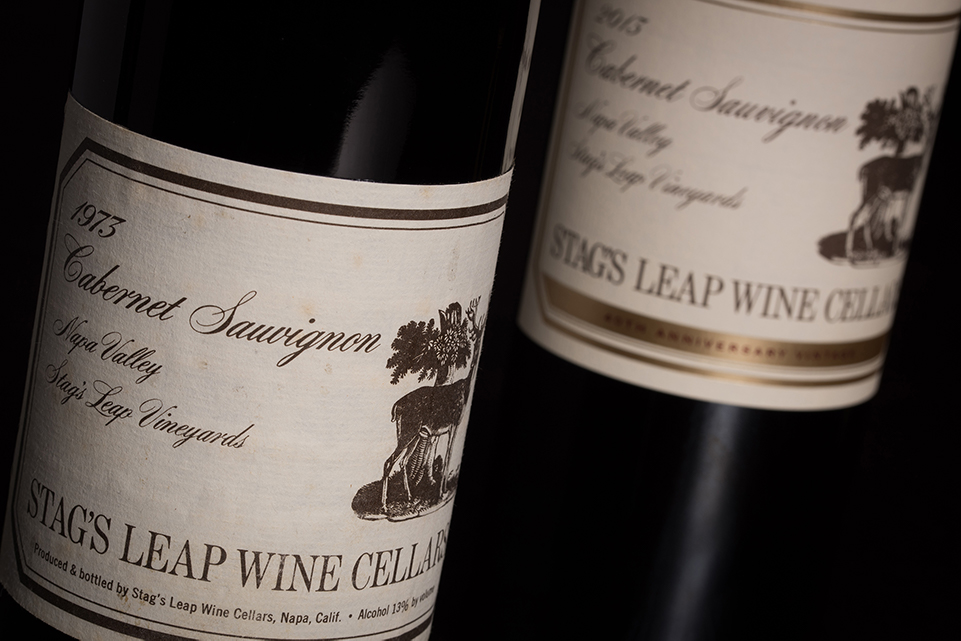 The character of wine

The wines are fashioned to express richness balanced by elegant restraint, an approach we refer to as “an iron fist in a velvet glove.” The winery is also recognized for its Napa Valley collection of wines including ARTEMIS Cabernet Sauvignon and KARIA Chardonnay. These wines provide a strong link to the origin, style, and character of the limited-production estate wines, but they are produced in quantities that make them more accessible. 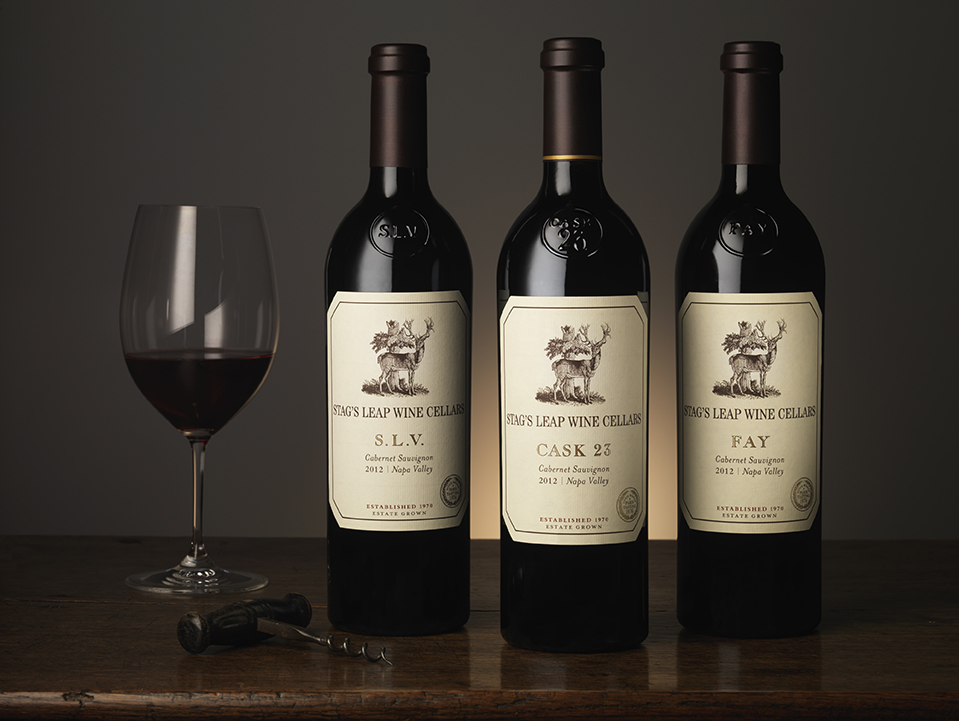