The oldest petite sirah vines on our Lytton Estate were planted in 1901 and the youngest in 2008. We made our first wine from the property in 1972. In 2002, we began bottling portions of the petite sirah as a separate wine for a limited release, up until then it had always been included in the Lytton Springs Zinfandel. In 2003 we made another limited release and in 2009 our first national release. 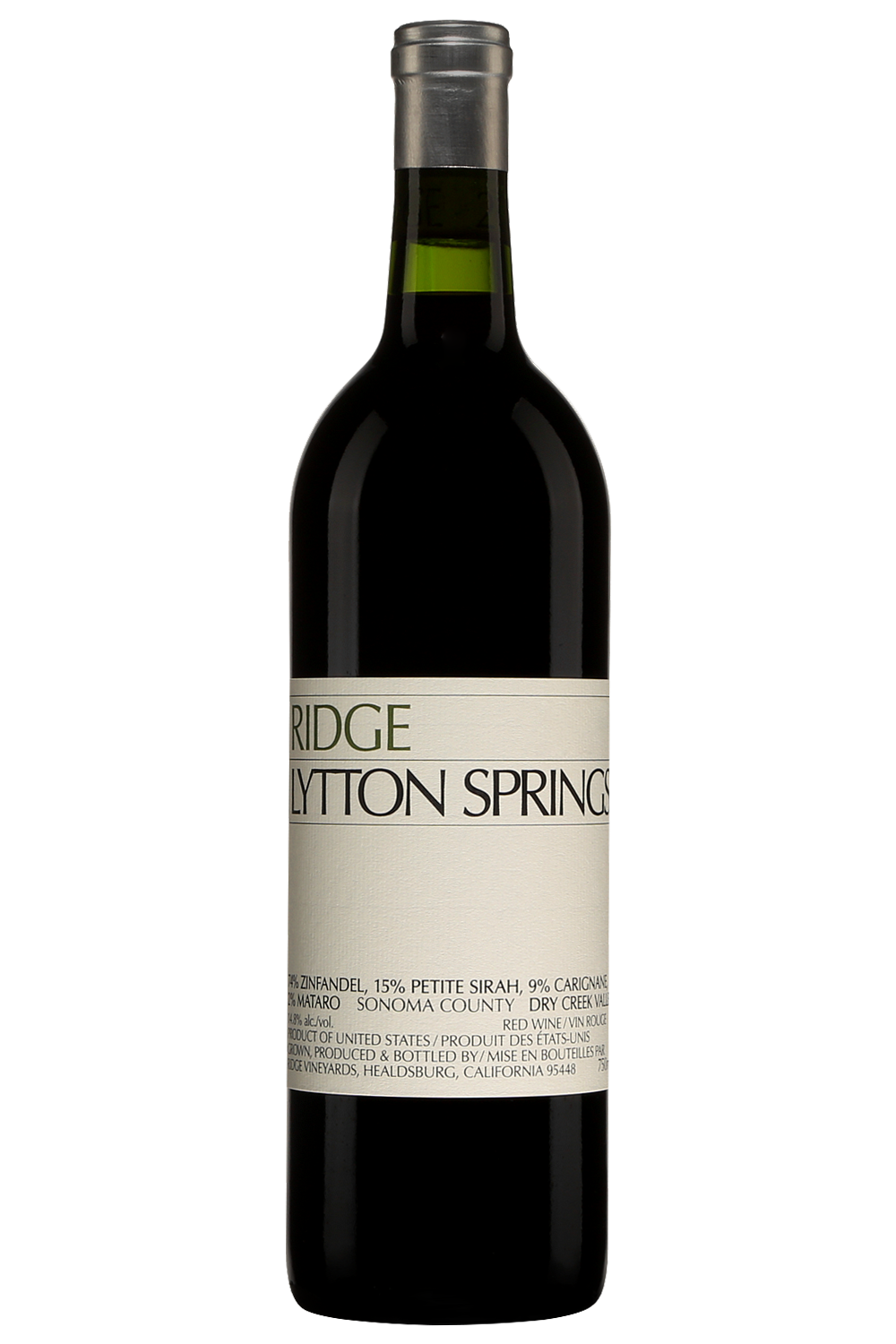 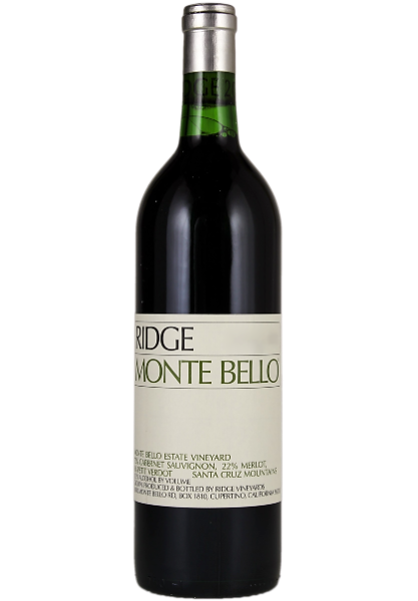