Château le Puy lies on the same rock plateau as Saint-Emilion and Pomerol, overlooking the magnificent Dordogne vallee. The chateau was known in ancient times as "Côteau des Merveilles" (the Hill of Wonders) because of the excellence of its wines. The vineyard is perched on the second highest point in the Gironde département 110m. above sea level with a sunny, warm and dry climate. The existing part of the Château was built by our ancestor Barthélemy AMOREAU in 1832, but the origin of the oldest part goes back to the early seventeenth century. Several houses with walls made of stones and soil dominate an important Gallic settlement. A prehistoric chipped-stone field passes through the vineyard and even nowadays, flint implements can be found.
At the beginning of the twenty-first century, modernization work of the buildings is in progress, blending ancient and modern, to carry on the traditions handed down from generation to generation. 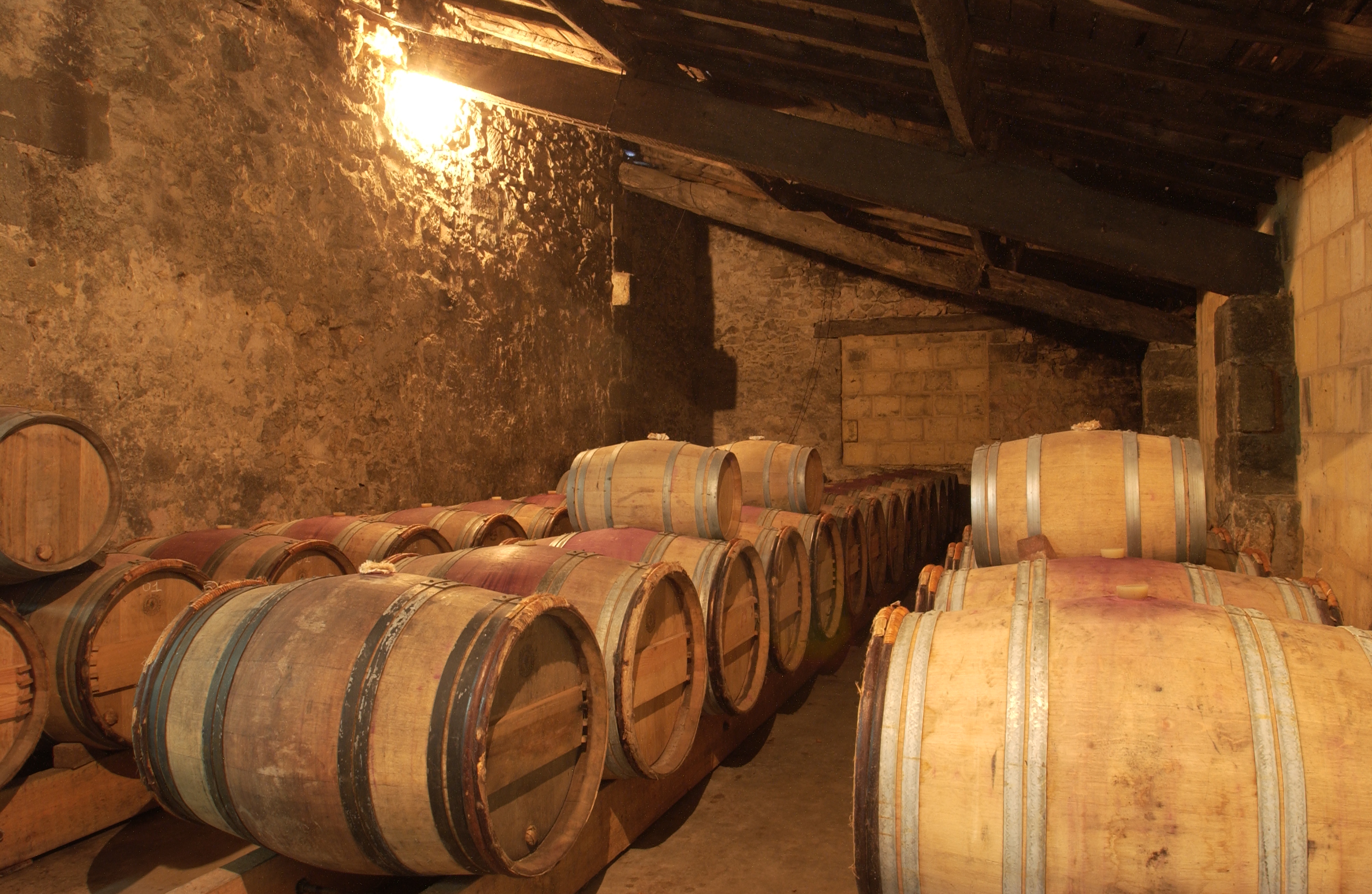 Set on the same rocky plateau as Saint-Emilion and Pomerol, overlooking the magnificent Dordogne valley, the area was formerly nicknamed 'Miracle Hills' on account of the superb wines produced here. The vineyard Château le Puy is the second-highest point in the Gironde department. The bulk of the current Château was built in 1832 by our ancestor Barthelemy Amoreau, but the oldest sections date from the early seventeenth century. 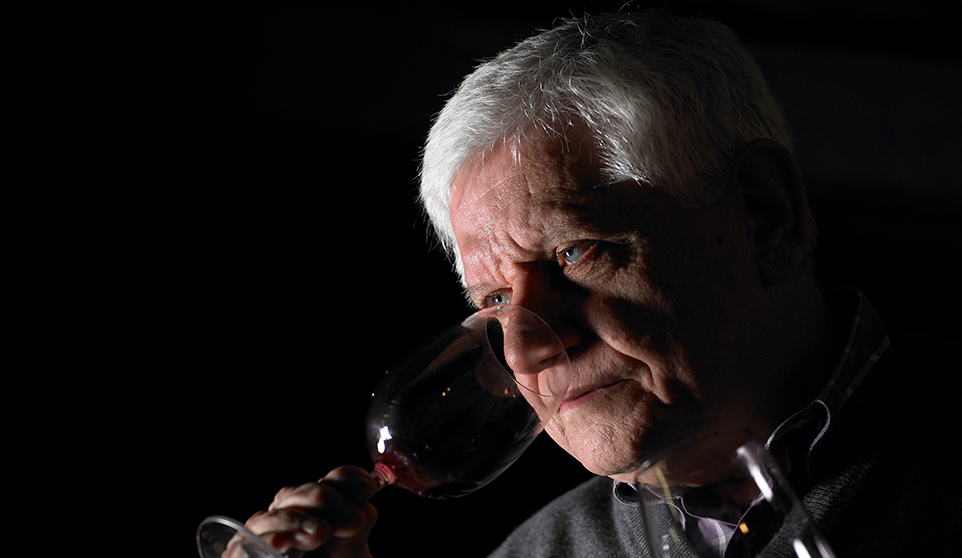 At Château le Puy we practice organic and biodynamic viticulture, a modern way of saying we tend to the vines just as our Grandfathers did; no chemical fertilizers, no herbicides and no artificial insecticides. During the harvests we take particular care ensure grapes are not crushed on their way to the winery. There is thus practically no oxidation before fermentation begins. We also avoid adding any extra yeasts or sugars. 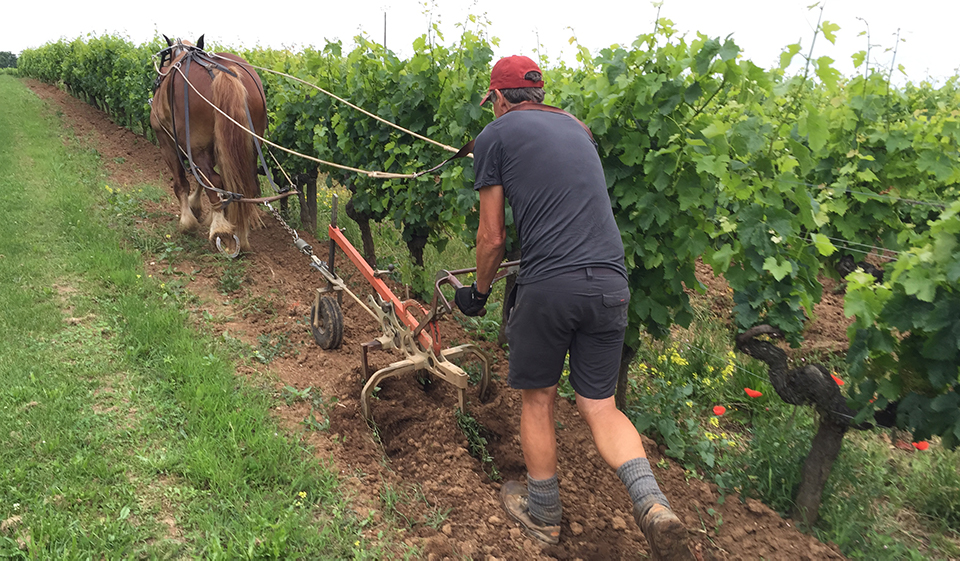 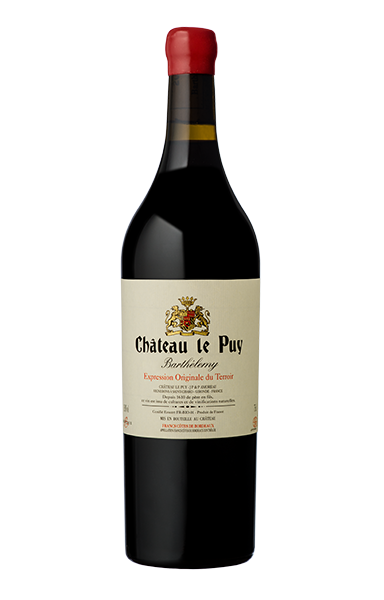